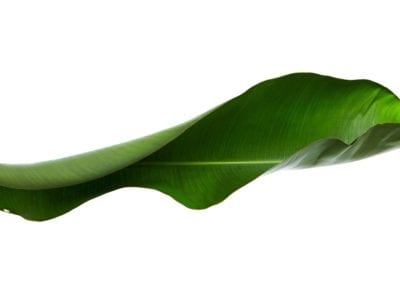 Bird of paradise is one of those other-worldly plants that combine fantasy with spectacle. The brilliant tones of the inflorescence, uncanny resemblance to its namesake, and towering huge leaves make this plant a stand out in the landscape. In unfavorable sites and conditions, you may notice curling leaves on bird of paradise. There are several reasons for leaf curl on bird of paradise. Here are a few to help you narrow down why bird of paradise leaves curl.

Why Do Bird of Paradise Leaves Curl?

The natural form of bird of paradise is as a 5 to 30 foot (1.5-9 m.) tall tree. There are several varieties but each one has huge paddle shaped leaves that start out as curled tubes from the main body. The leaves unfurl as they mature, but even older foliage will bear some curve at the edges. Bird of paradise is a tropical plant with 18-inch (46 cm.) long leaves on average, that grow out of a main crown in a clump. A little bit of leaf curl on bird of paradise is normal, but occasionally there will be more pronounced curvature and possibly other damage signs.

Cultural Causes of Leaves Curling on Bird of Paradise Plant

The bird of paradise is suitable for USDA plant hardiness zones 10 and 11. It is not reliably hardy in zone 9, but you can grow it in a pot in cooler zones in summer, as long as you move it indoors before cold temperatures arrive. The leaves are thin at the edges and tend to tatter in high winds or with repeated bruising. Any number of things can cause leaf curl on bird of paradise in improper conditions.

Some fungal diseases are common to the bird of paradise; but while they do cause foliar deformation, they do not commonly cause leaves curling up on bird of paradise. More common reasons are environmental.

Containerized bird of paradise plants should be repotted every few years or when they become pot bound. New soil is important in container plants to help provide nutrients. It is also important to give the plant enough root space. If the plant is root bound, it impedes its ability to uptake moisture and nutrients which can cause curling leaves on bird of paradise.

Situating the plant near a drafty window will affect leaf health as will allowing the container to dry out for too long. Leaves may also curl after a transplant, but they will usually rally in a few days after the transplant shock wears off.