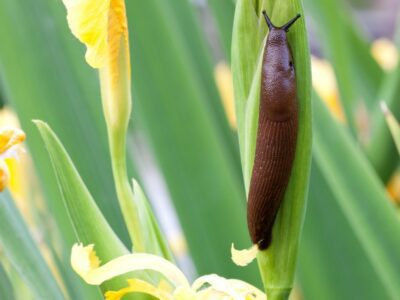 Well wishers for rain may not be so eager when they realize that bugs after rain are a given. Bugs that come out after a rain are typically heading for a juicy leaf or two from your favorite vegetables or flowers.

A swarm of bugs after rain is not what dreams are made of, but here is a rundown of some of the garden enemies that thrive on moist soil and wet weather.

Here are a few of the creepy crawlers that benefit from wet weather:

Knowing what we know about water and bugs, we may not be so anxious to keep our yards well-watered this summer.