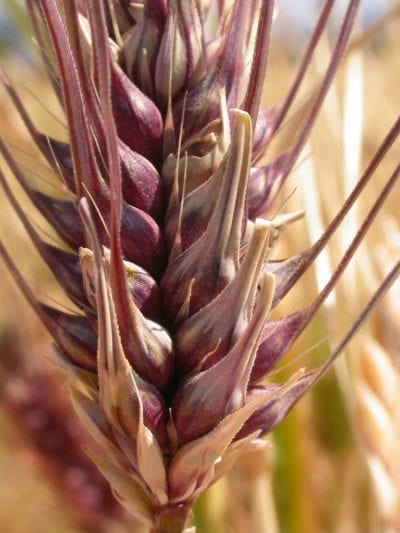 Barley is a popular crop both commercially and in home gardens. While the plants are grown for their grain harvest, barley is also commonly grown on farms for livestock or as a cover crop. Whether wishing to make their farm more sustainable or hoping to grow barley for its use in beer making, there is no doubt that its growers have mixed opinions regarding how different types of the plant should be used. One type, 6-row barley plants, are specifically debated for their use.

What is 6-Row Barley?

Growing 6-row barley has many uses. While European beer makers believe this specific type of barley should only be grown as feed for livestock, many North American brewers welcome the use of 6-row barley for beer.

These 6-row barley plants are easily distinguishable due to the size and shape of their seed heads. Seed heads of 6-row barley plants maintain a somewhat unorganized appearance with varying sized kernels. These varying kernels make the process of grinding the barley more difficult, as the smallest seeds must be screened and sifted. Even the largest of the 6-row barley kernels will be smaller than that which is produced by 2-row barley types.

Should I Grow 6-Row Barley?

As with growing any other small grain crop, the process of growing 6-row barley is relatively simple. In fact, even home gardeners should be able to achieve crops with yields large enough for personal use.

First, growers will need to select varieties that are well suited to their gardening zone. While barley does demonstrate some tolerance to cold, it is important to carefully determine the best planting time for the garden. This will help to better ensure a successful harvest.

To sow, choose a planting location that is well draining and receives at least six to eight hours of direct sunlight each day. Broadcast the seeds onto the planting area and rake the seeds into the upper surface layer of the soil. Then, water the area well, making sure that the planting bed receives adequate moisture until germination occurs.

Some growers may need to spread a thin layer of straw or mulch over the planting area in order to ensure that the seeds are not eaten by birds or garden pests before germination occurs.