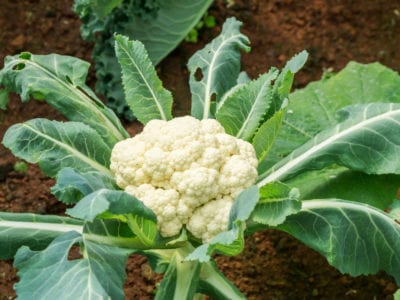 Cauliflower is a member of the Brassica family that is grown for its edible head, which is actually a grouping of abortive flowers. Cauliflower can be a little finicky to grow. Problems growing cauliflower may arise due to weather conditions, nutrient deficiencies and cauliflower diseases. Knowing what type of cauliflower diseases may afflict the veggie and troubleshooting these cauliflower problems will aid in the healthy production and yield of the plant.

Knowing diseases of cauliflower can also help with your other cruciferous crops, such as cabbage and rutabaga. Diseases may be caused by viruses, bacteria, and fungi.