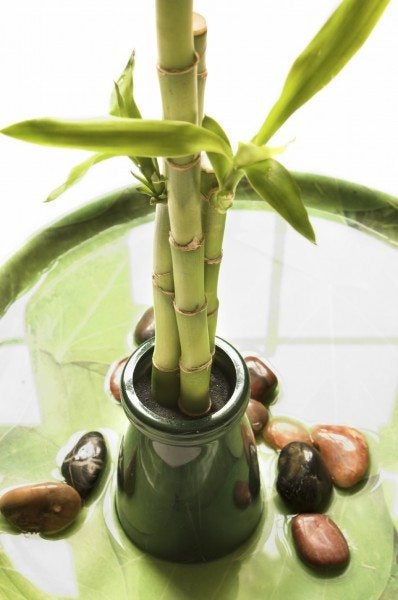 While New Year’s is a common time for traditions involving luck, it’s the “luck of the Irish” and four-leaf clovers that I most think of when it comes to plants that are considered lucky. Let’s learn more about lucky plants you can grow.

Whether you’re looking for lucky plants inside the home or out in the garden, there are a number of plants considered lucky that you can choose from.

Lucky plants inside the house

Good luck plants for the garden