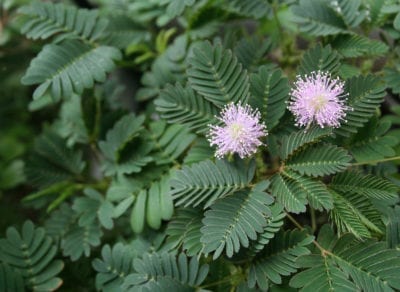 Plants don’t move as animals do, but plant movement is real. If you have watched one grow from a small seedling to a full plant, you have watched it slowly move up and out. There are other ways that plants move though, mostly slowly. In some cases, movement in particular species is fast and you can see it happen in real-time.

Yes, plants most definitely can move. They need to move in order to grow, catch sunlight, and for some to feed. One of the most typical ways that plants move is through a process known as phototropism. Essentially, they move and grow toward the light. You have probably seen this with a houseplant that you rotate once in a while for even growth. It will grow more to one side if facing a sunny window, for instance.

Plants may also move or grow in response to other stimuli, in addition to light. They can grow or move in response to physical touch, in response to a chemical, or toward warmth. Some plants close up their flowers at night, moving petals when there is no chance of a pollinator stopping by.

All plants move to some extent, but some do so much more dramatically than others. Some moving plants you can really notice include: