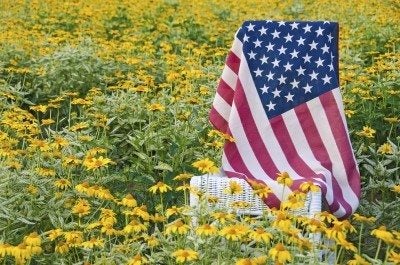 State Flowers to Color the Garden

Such controversies resulted in the adoption of some state flowers. In 1919, Tennessee school children were allowed to choose a state flower and picked the passionflower, which enjoyed a brief period as the state flower. Years later, garden groups in Memphis, where the growth of iris flowers had gained recognition, made a successful move to change the iris to the state flower. This was done in 1930, leading to many arguments among Tennessee residents. Many citizens of that day believed choosing a state flower was just another way for elected officials to waste time.

Below you will find the official list of United States flowers: